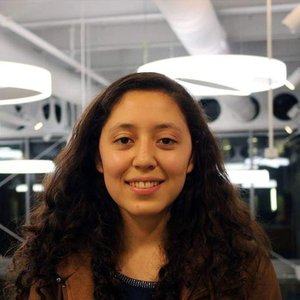 UCB Jurisprudence and Social Policy PhD student Zabdi Salazar was first expanded and then contracted. The 1951 refugee convention committed signatory governments not to return persons to countries if they have a “well-founded fear of being persecuted for reasons of race, religion, nationality, membership of a particular social group or political opinion.” PSG is the most open-ended of these five criteria, and was first expanded to include victims of domestic violence who were unable to obtain protection at home, and was contracted by the US Attorney General in 2018 and 2019.

I think your focus is very timely and of highly importance to demonstrate the lack of protection to women’s rights in US asylum claims in relation to domestic violence, at a time when the restrictionist immigration policy is being implemented under Trump Administration. You provided a detailed review of the evolution of the PSG standard in asylum law and showed how the refusal of the US to recognize gender-based violence is inconsistent with precedent and international norms and is logically inconsistent under the PSG standard. And I really like your critique to Matter-of-A-B.