Escaping Domestic Violence in the Time of Conflict: How Do Female Refugees Decide to Flee? 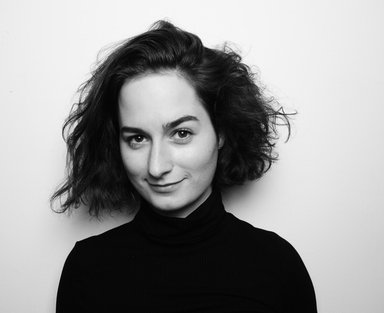 Female refugees escaping domestic violence seem largely invisible amongst larger groups of refugees given their unclear legal situation and dichotomously-oriented policy making. In this study, I bring together literature from the sociology of migration and gender to explore how women who experience family abuse decide to flee their countries of origin in times of political conflict and persecution. How does flight from domestic violence interact with refugee migration? What roles do macro, meso, and micro forces play in triggering and perpetuating domestic-violence related migration during times of conflict when refugee flows are ongoing? Through an analysis of twenty biographical interviews with female Chechen refugees in Poland, I argue that political conflict can be both a source of and an escape from domestic violence. I find that an ongoing conflict can strengthen the patriarchal patterns present in a community or lead to a degeneration of those customs. At the same time, for many Chechen women, the refugee flow that grew out of political conflict also facilitated a way out of abusive relationships via the possibility of international escape. This phenomenon was observed at macro, meso and micro levels.

This paper is a novel attempt in exploring how survivors of domestic violence decide on fleeing a country during a political crisis. It uses biographical interviews and abductive approach to comment on the role of macro, meso and micro forces behind such decisions. The paper argues that political conflict, at least in case of the Chechen society, is observed to have either strengthen the patriarchal patterns present in a community or have led to degeneration of such customs, and at the same time created a way out of abusive relationships for the survivors.