The Minimum Wage and Productivity: A Case Study of California Strawberry Pickers 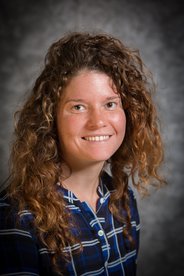 The Gifford Center sponsored an October 26, 2017 seminar by Ali Hill, PhD Candidate in Agricultural Economics at UC Davis, that examined the interactions of piece rate and minimum wages (at least $10.50 an hour in California in 2017) in strawberry picking. California's minimum wage was $8 an hour between January 1, 2008 and July 1, 2014, when it went to $9, but a 200-acre strawberry farm raised the minimum wage that it paid pickers from $8.80 to $9.05 in June 2013, an increase of almost three percent, and this small increase in the farm's minimum wage led slower workers to pick even slower.

Another strawberry farm raised its minimum wage from $8.25 to $9 and then $9.05 an hour in June 2013, almost 10 percent, and the next steps in the research will be to investigate worker responses.

Karen Ortiz-Becerra noted that the work is very preliminary, and that the results may be sensitive to how high- and low-productivity workers are defined. 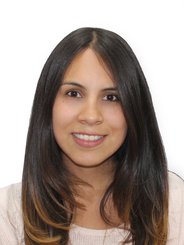 The goal of this article is to study the short-term impact of a minimum wage increase on workers’ productivity using a unique database with daily timestamp and payroll information from strawberry pickers. Since the policy intervention was such that there is no a pure control group in the sample, Hill draws on a theoretical exercise to obtain a group of workers unaffected by the policy. To do so, she develops a principal-agent model in which the response to a minimum wage increase is heterogeneous along the pre-existent productivity distribution. The model predicts that changes in minimum wage affect workers with low and medium productivity type but do not affect the workers with high productivity type. Thus, motivated by these predictions and some stylized facts that seem to suggest that this is the case in her sample, Hill answers her research question following a difference in difference approach that compares changes in productivity before and after the policy among workers of different types. The preliminary results suggest that after the minimum wage increase the productivity of low-type workers decreased in comparison to that of high-type workers.